WoW Fan side of the df-zone.de 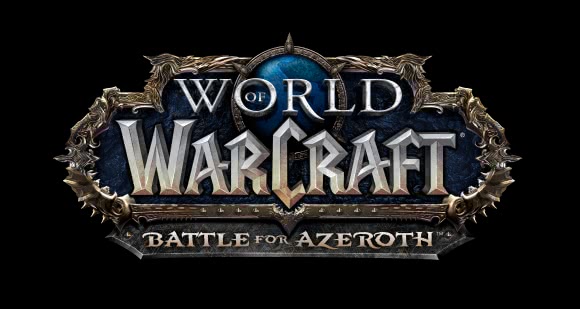 After I was now some time in Azeroth on the way I was able to discover that the game is the same still as two years ago where I then times taken a break. Only the community has evolved in a direction that I personally can not endorse. With the introduction of the Dungeon Finder Blizzard does have a powerful tool into the game with which it is possible to find a group alongside for an instance what precisely this uncanny simplified, but this has in my eyes some extremely useless side effects. The communication between the players and it was just to greet each other time is almost completely collapsed. A good part of some very fun and exciting content is simply discharged through the use of Dungoenfinders. Last but not least the banding together of players in guilds for joint activities is abused. Guilds are usually only still used if you want to get to the coveted heirlooms.

I am trying with some like-minded my old guild to revive the Order of the Templars (Gilneas) again. It ought to be possible stake wrest more like heirlooms and instances Rushen.

We use cookies on our website. Some of them are essential for the operation of the site, while others help us to improve this site and the user experience (tracking cookies). You can decide for yourself whether you want to allow cookies or not. Please note that if you reject them, you may not be able to use all the functionalities of the site.